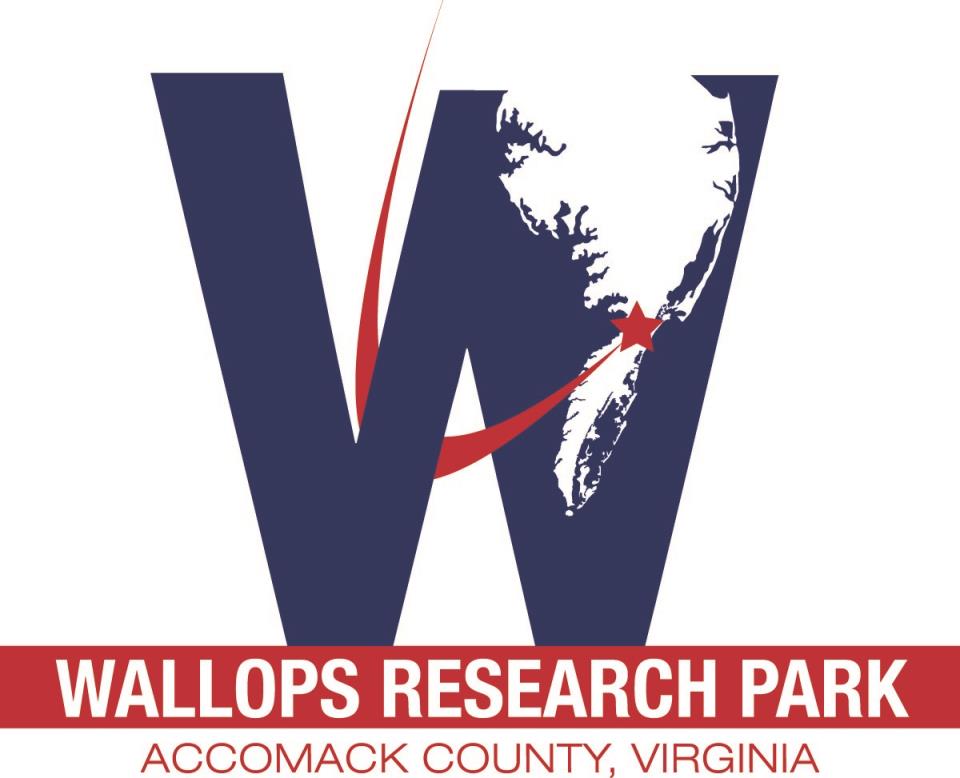 The dream is becoming reality. Years in the making, the Wallops Research Park (WRP) is now ready for private development. It has become the decisive location for aerospace and aviation operations, specifically for Unmanned Aircraft Systems (UAS) and medium-class space launch vehicles and particularly for those seeking to leverage and enhance the capabilities of the Mid-Atlantic Regional Spaceport and NASA Wallops Flight Facility.

Conceptual conversations began as far back as 1998, with VDOT conceptual planning performed in 2002. Significant milestones indicated on the graphic above are expanded upon below.

It is through persistent hard work and dedication by a cadre of invested individuals that progress has been achieved. Along with the core owners, Accomack County, Chincoteague Bay Field Station (formerly Marine Sciences Consortium) and NASA, there has been support on the Federal level from the NAVY Surface Command Systems Center (SCSC). The Commonwealth of Virginia has assisted not only financially, but by partnering through VDOT, VEDP and planning resources. Elected officials like Congressman Scott Rigell worked tirelessly to have H.R. 2087 become law. Senator Lynwood Lewis and Delegate Robert Bloxom have been staunch supporters. The Accomack County Board of Supervisors deserves the utmost credit for investing in the future of the County and its citizenry.

The Eastern Shore Defense Alliance (ESDA), Mid-Atlantic Regional Spaceport (MARS) and the Mid-Atlantic Aviation Partnership (MAAP) have been instrumental to the cause. Private industry partners such as Orbital Sciences, Empire Development and Garrett Development have brought the concept of financial feasibility to reality.