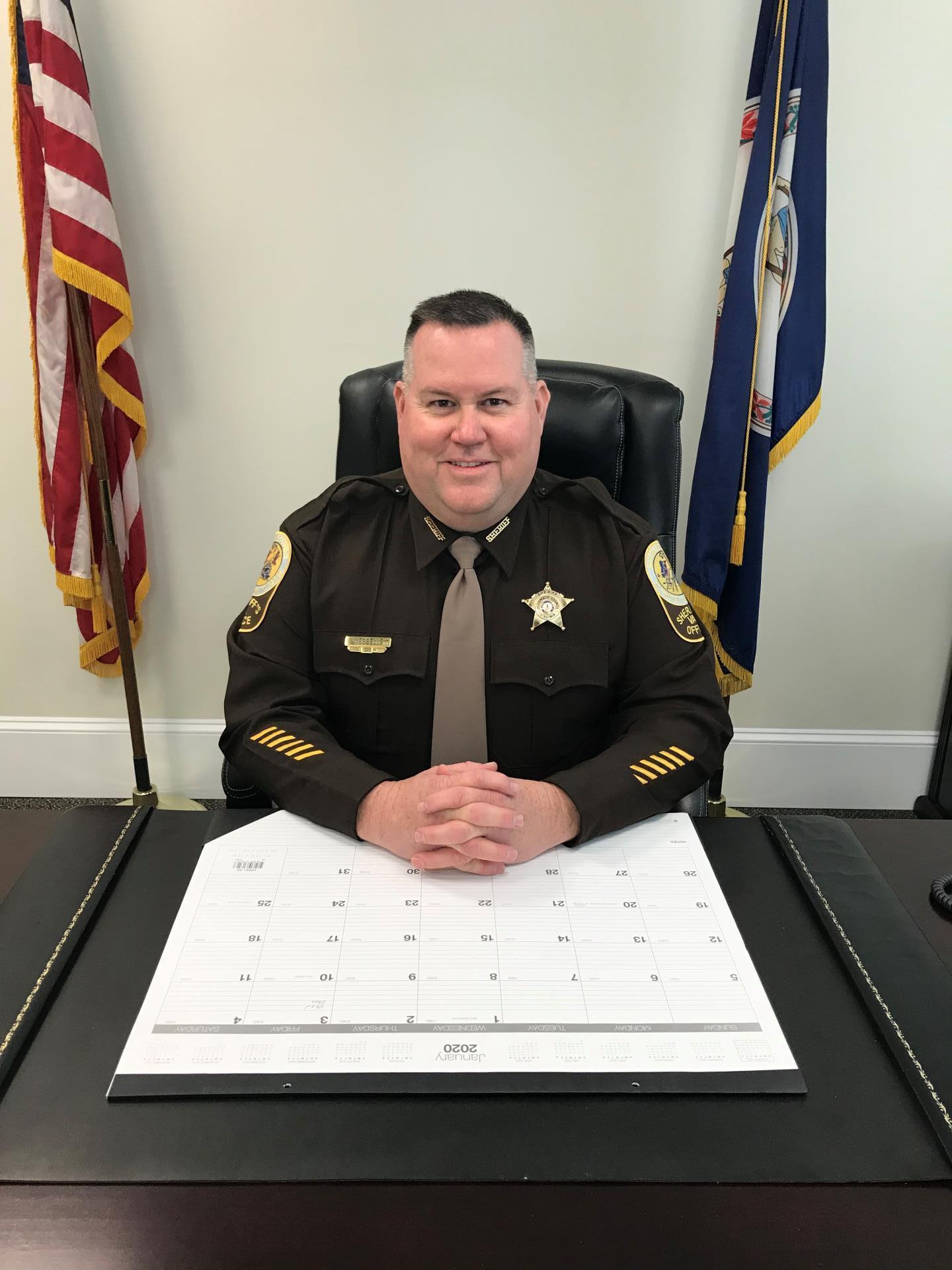 I currently reside in Painter, Virginia with my wife, Shannon, owner of Shore Administrative Services, LLC, and our two sons, Dustin, who is a medical student at University of Virginia and Trevor, who is a Marine Police Officer with the Virginia Marine Resource Commission.