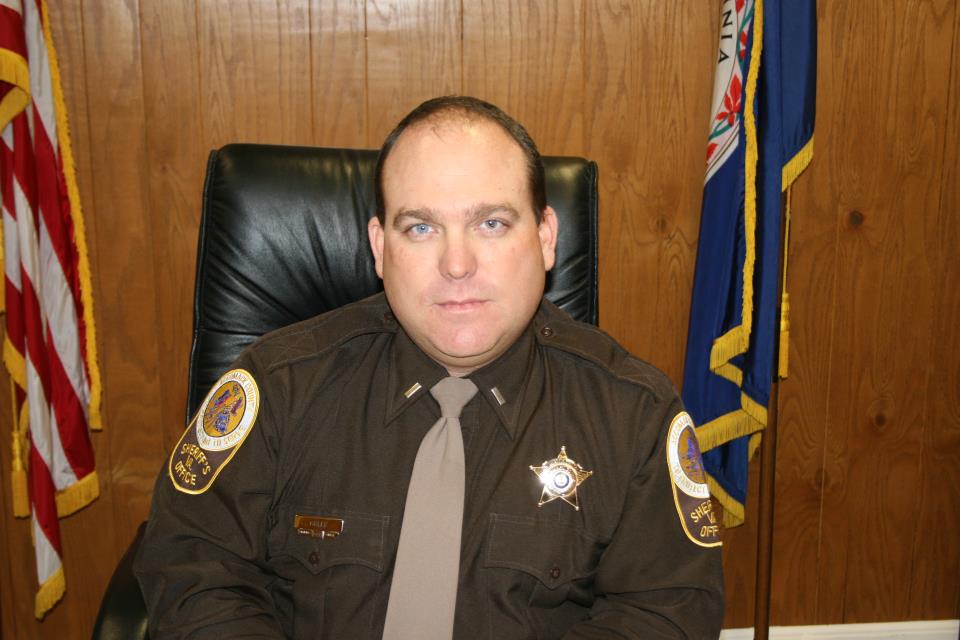 Effective January 1, 2014, Sheriff Todd E. Godwin promoted Douglas Wayne Greer Jr. to the position of Lieutenant of Corrections.  Greer began his law enforcement career in 1998 at the Accomack County Sheriff’s Office as a Correctional Officer.  In 2000 he was reassigned to Chincoteague High School as a School Resource Officer.  In 2002 he was reassigned to the Patrol Division and worked many aspects of patrol including street crimes unit, canine and drug task force.  As a certified law enforcement officer, Greer continued to advance in the department as he was appointed to Corporal in 2008 and Sergeant of Patrol in 2011. Lt. Greer is in charge of the day to day operations of the jail.