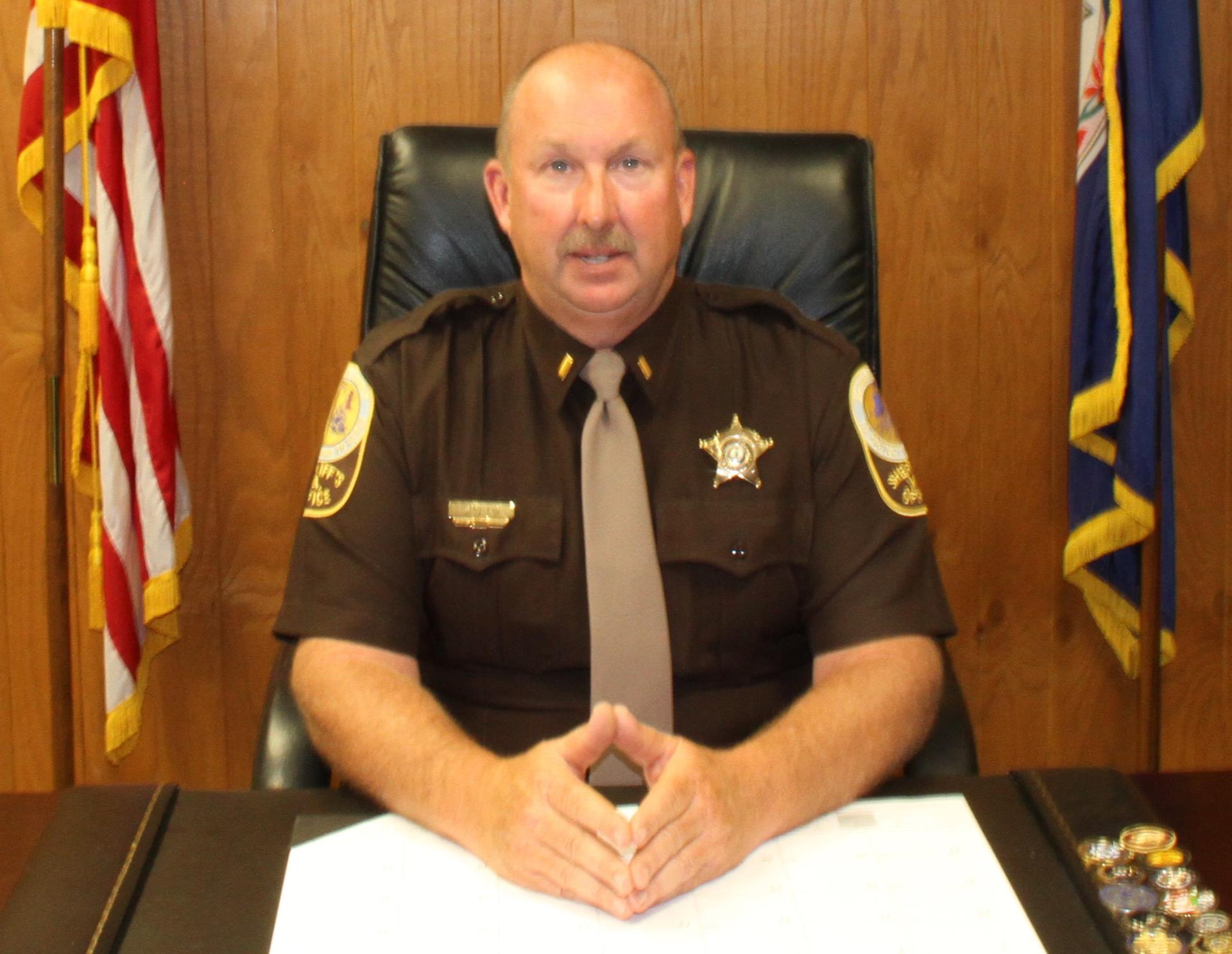 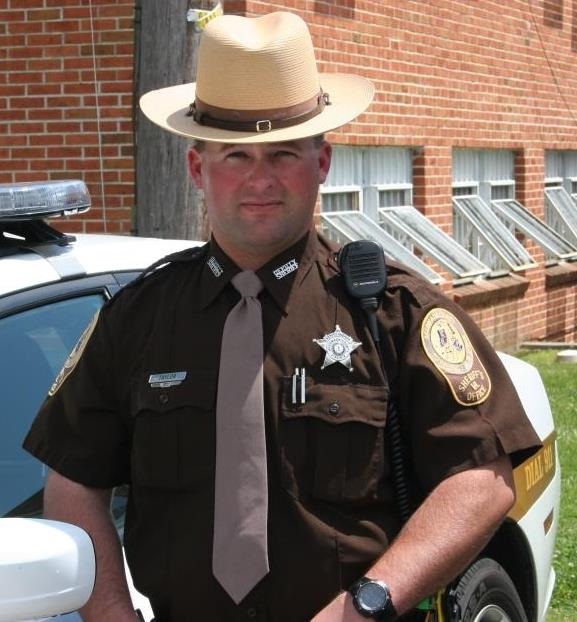 The deputies constituting the Accomack County Sheriff’s Office are vested with the power to enforce the criminal laws of the Commonwealth of Virginia and the ordinances and regulations of the County of Accomack. The Patrol Deputies respond to approximately 15,000 calls per year. Each deputy shall endeavor to prevent the commission of offenses against the laws of the Commonwealth and against the ordinances and regulations of the county. They shall also be responsible to detect and arrest offenders against the same, and shall secure the inhabitants from violence and the property therein from injury.